A whip-smart half-New Zealander, Alex Roberts moves at lightning pace, having spent a career bringing the loping humour of brands like Uber Eats, Air New Zealand and 7-11 to life. Deconstruction is its own form of construction, after all. 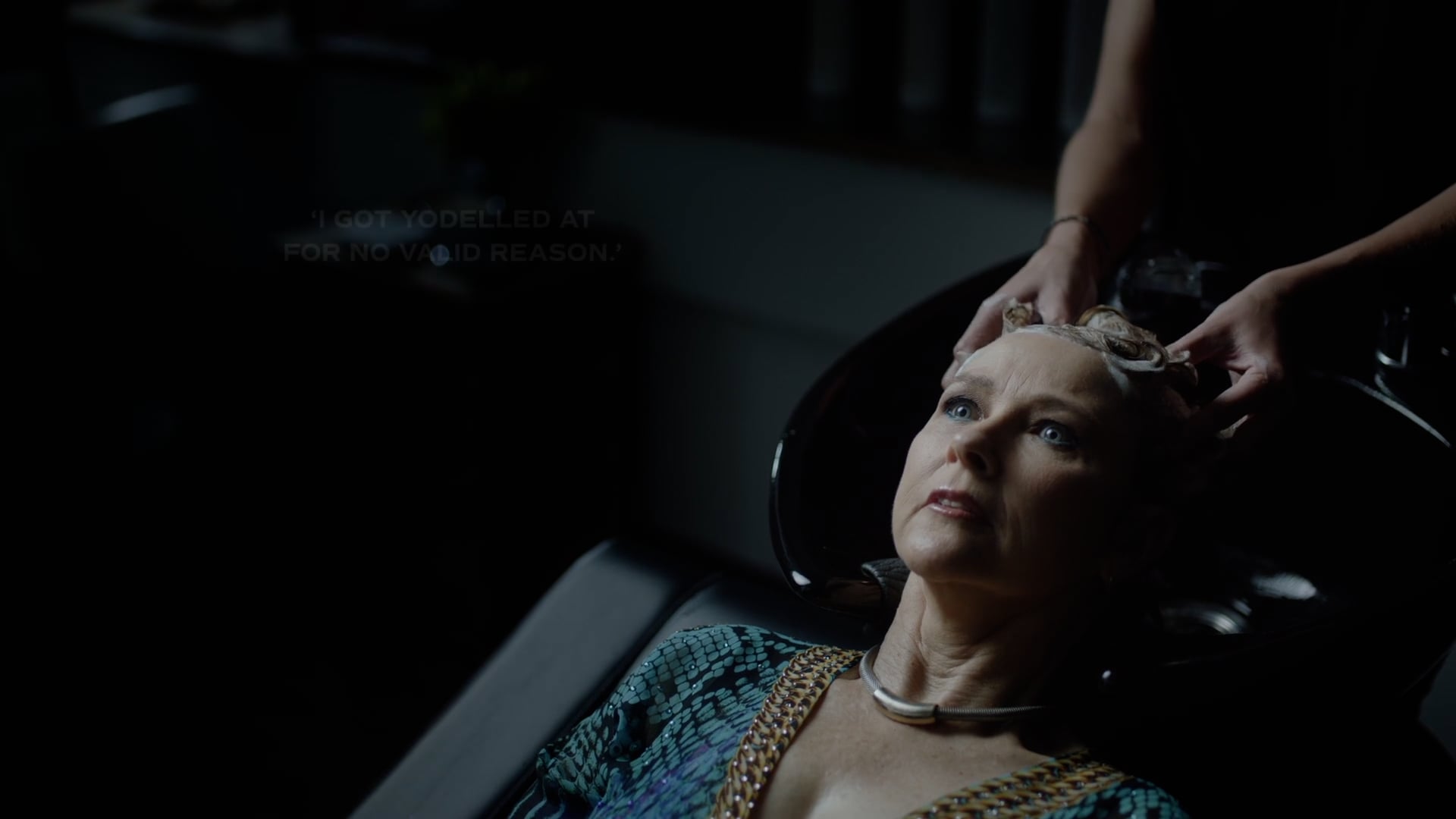 Best of Our Worst 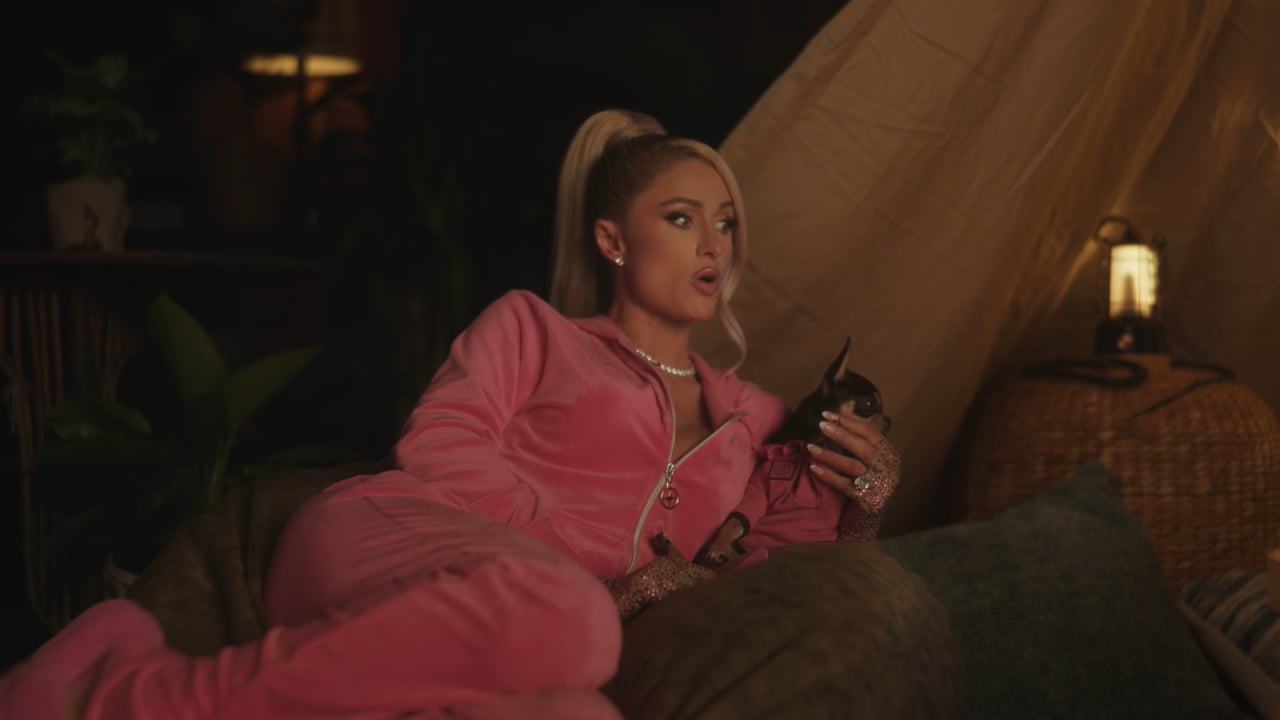 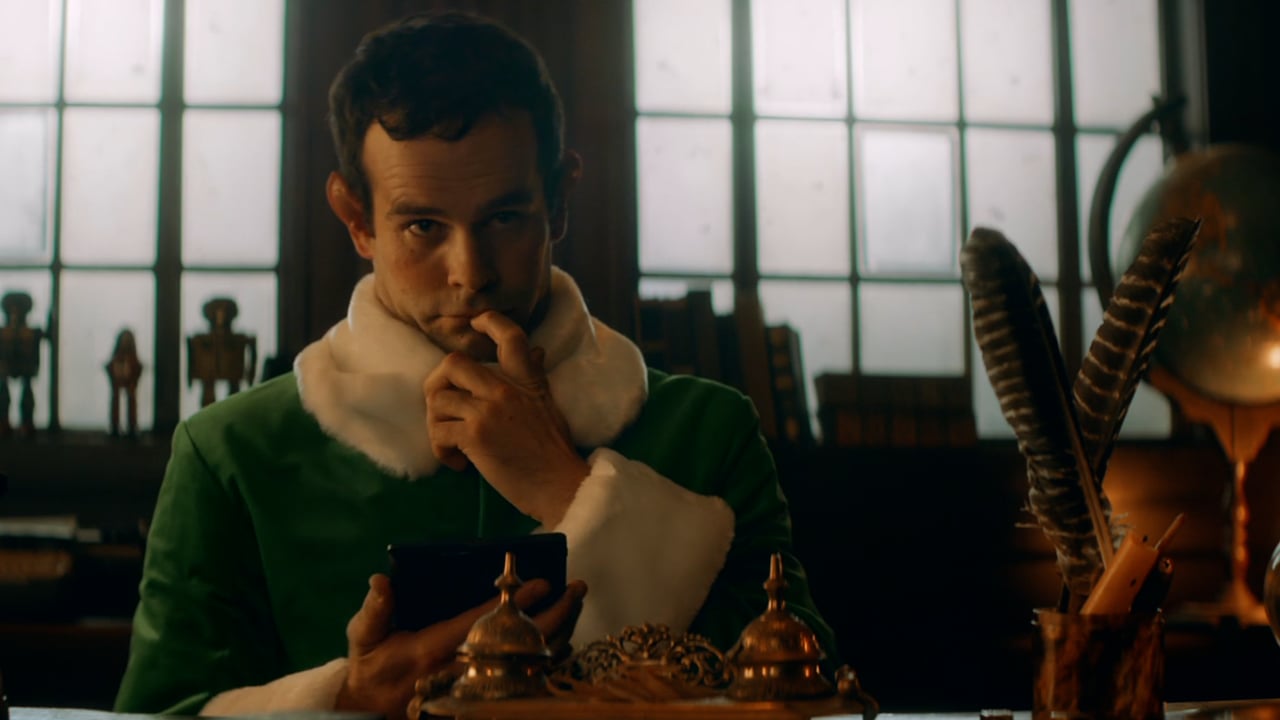 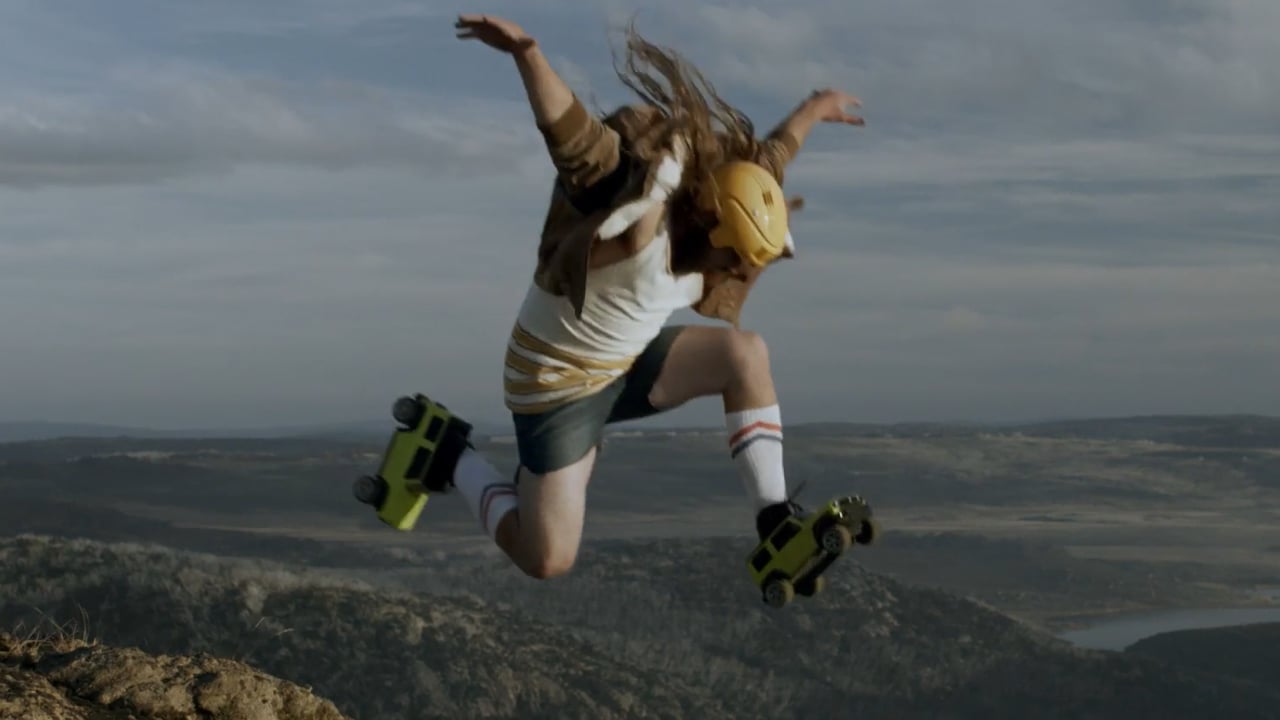 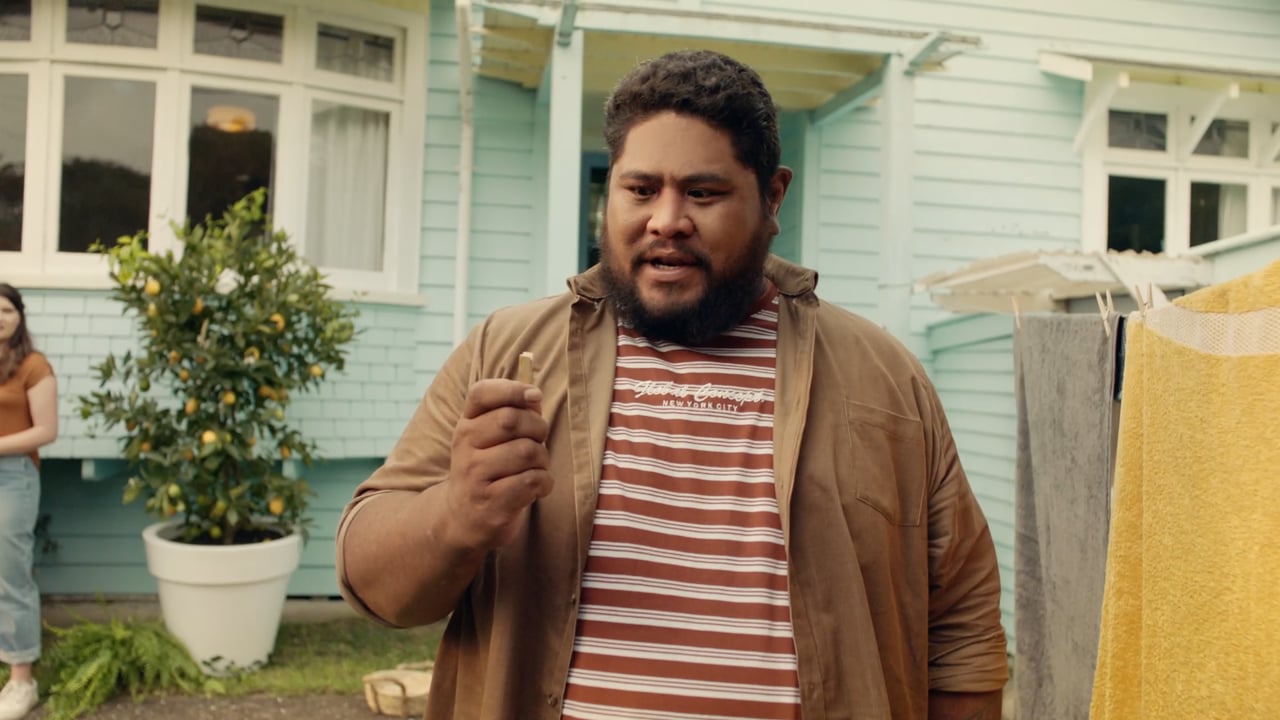 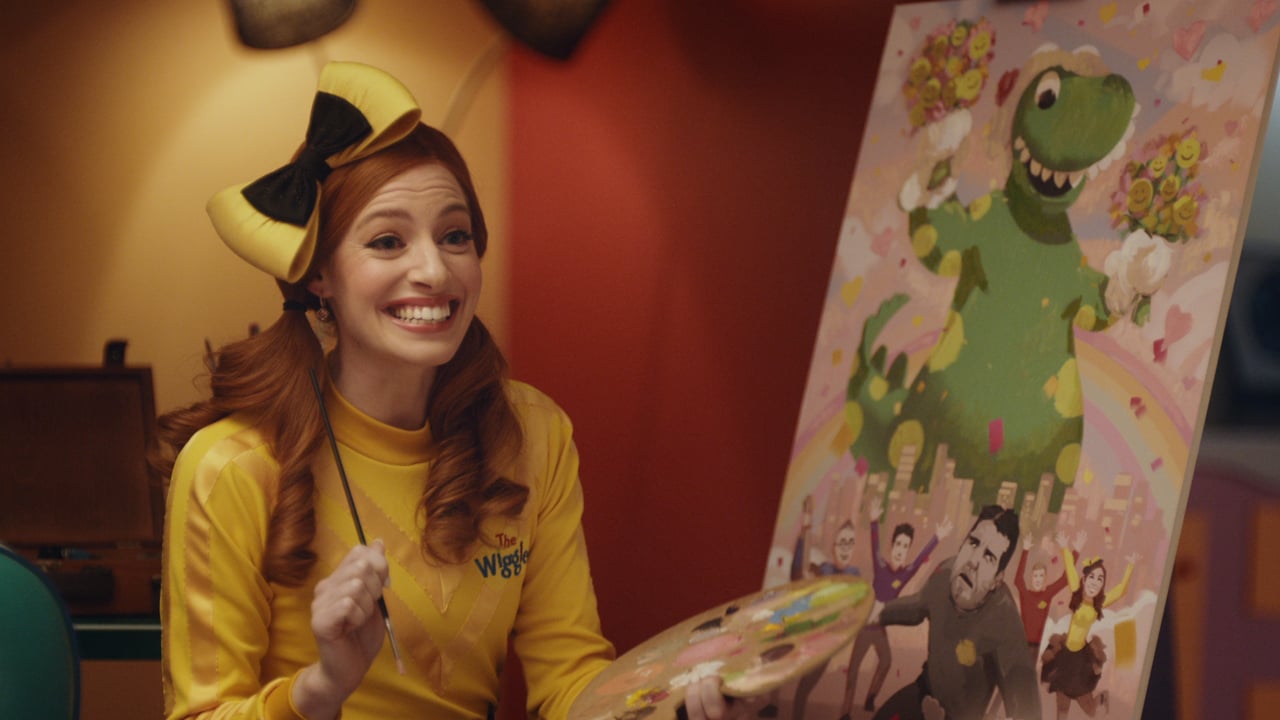 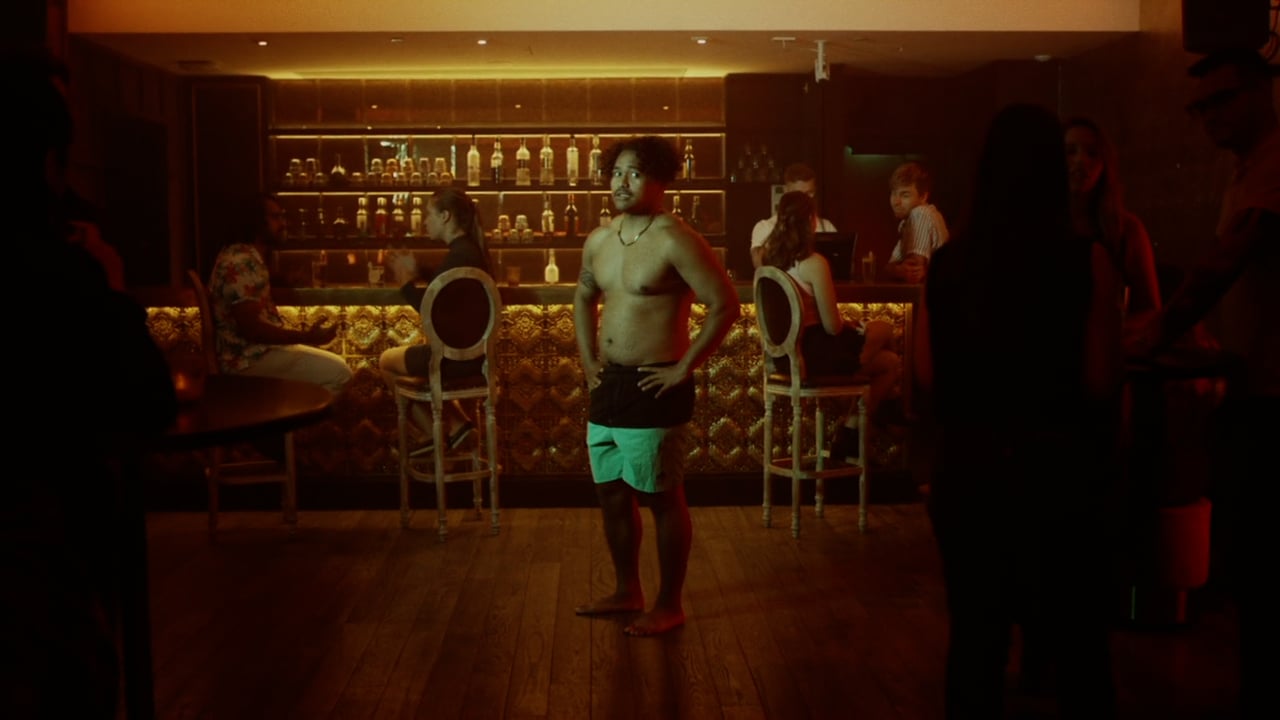 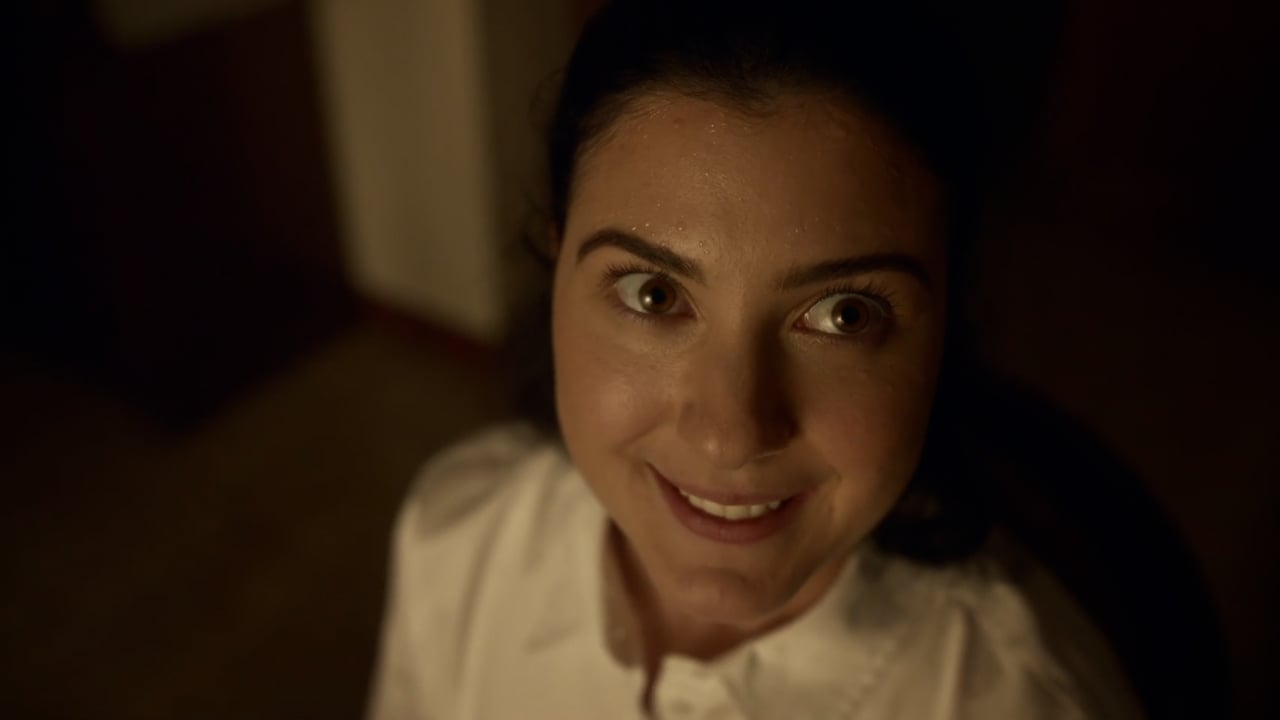 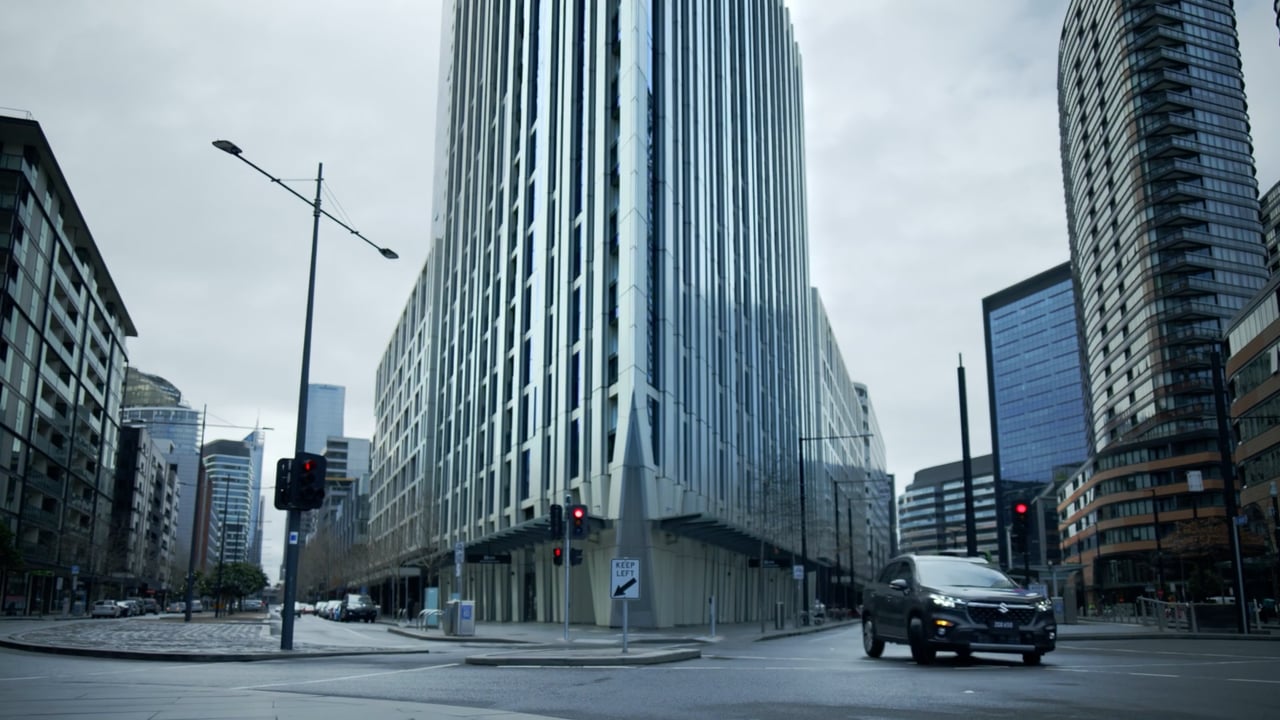 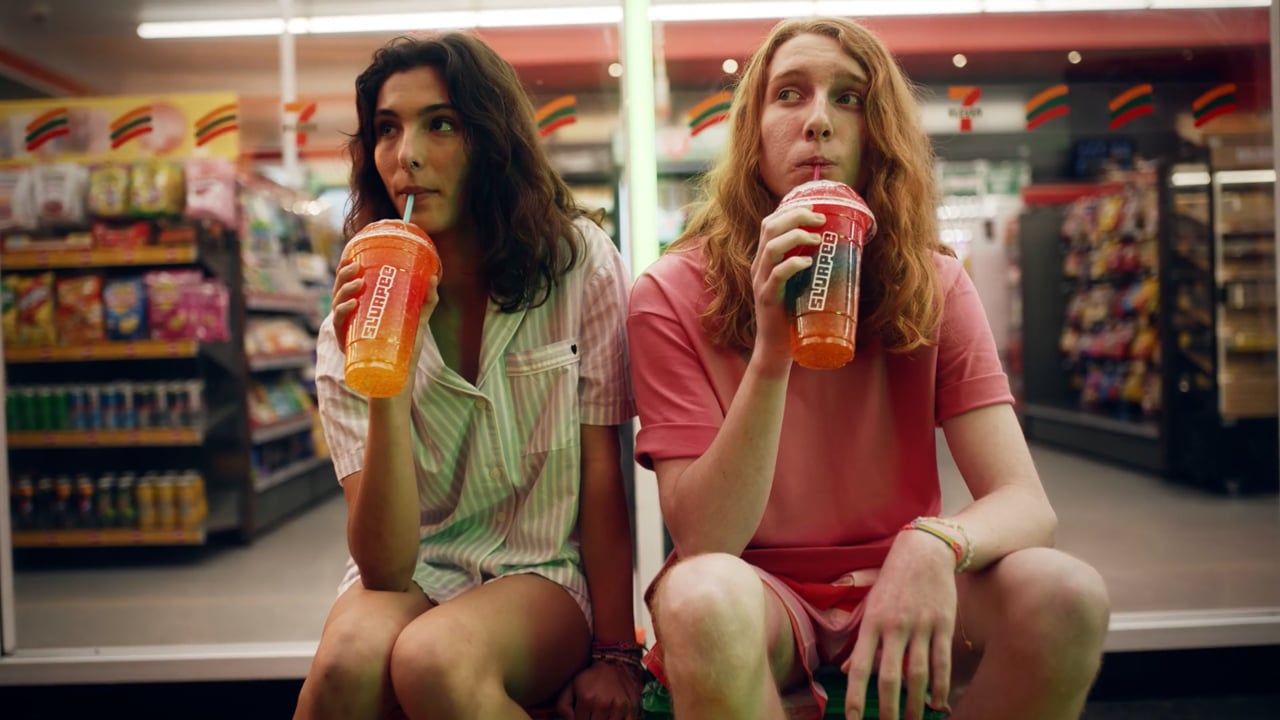 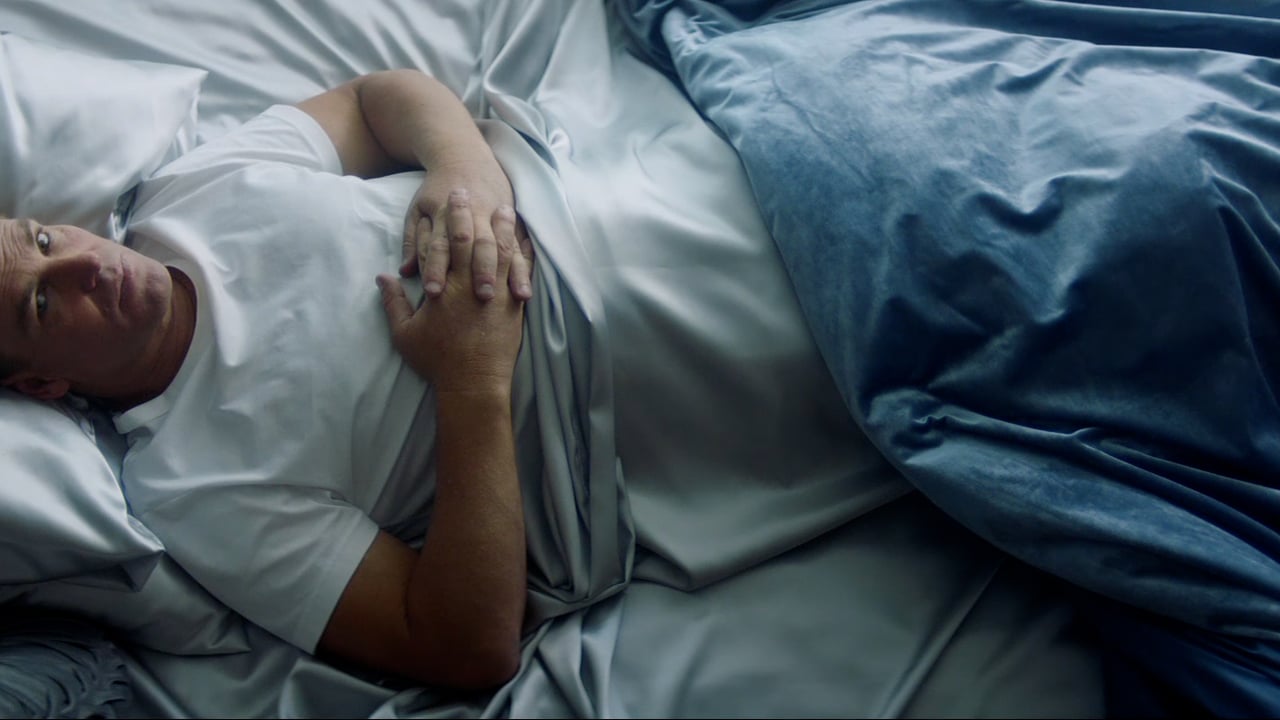 ‘El Metido’ And The Legacy Of Violence

How Alex Roberts Made A Real-Life Horror Story

Seven years ago, over a night of whiskeys, FINCH director Alex Roberts learned the story of German Cabrera, a mechanic by day, and a violence-obsessed voyeur by night — and the subject of his documentary, El Metido.

Cabrera, a mild-mannered family man who describes himself as being akin to an alcoholic — similarly driven, similarly self-destructive — would spend his evenings trawling the streets of Guatemala in a makeshift patrol car, filming crime scenes and then offering up his footage to the local news.

Cabrera wasn’t interested in money: the obsession was one he indulged in for free. Instead, his eye for horror was something instinctual, deep inside him, that he couldn’t entirely explain.

The result of Roberts learning of Cabrera’s story is the feature documentary El Metido, a sprawling character study about a singularly driven man, whose blood-soaked jaunts alienate him from his friends and family, even as he tries his hardest to save them.

Roberts has described Cabrera as “an anti-hero who uses his camera as a weapon” — and indeed, El Metido walks the line between sympathetically portraying the man’s plight, and understanding its chaotic, distinctly dangerous dimension. Cabrera is a man who wants to do well, but is tormented by demons he refuses to look in the eye.

Co-directed with Daniel Leclair, El Metido has the propulsive energy of an action thriller. As the film’s 71 minutes blink by like a plume of gore shooting up a wall, we learn that Cabrera’s fixation on the seamier side of Guatemala’s culture hits closer to home than we might have first guessed. Tied up in a mystery that involves his father and a heinous alleged crime that has taken place in Nicaragua, Cabrera flicks between roles as a roaming eye and an amateur detective, being inexorably drawn towards more violence. But the question remains: how much blood can you submerge yourself in before it begins to stick?

El Metido premiered at the Melbourne International Film Festival, where it was showered with rave reviews. Jarrod Walker of Filmink compared the documentary to the work of Martin Scorsese, calling it a “confronting and haunting journey into the violence that grips much of Central America.”

Complex and nuanced, the film is a startling vision of a man warped by his own desires, and thrown into harm’s direct path for reasons that he cannot fully explain.

El Metido is available for purchase on Amazon Prime.