Have you ever seen that footage of Big Bird walking solemnly down the aisle at Jim Henson’s funeral? Then you know what puppets are capable of. So do Jonny & Will. Having spent their career breathing life into the non-living, the pair are unrivaled when it comes to making felt move like flesh – masters of puppets, with a sense of grace and humour entirely of their own. 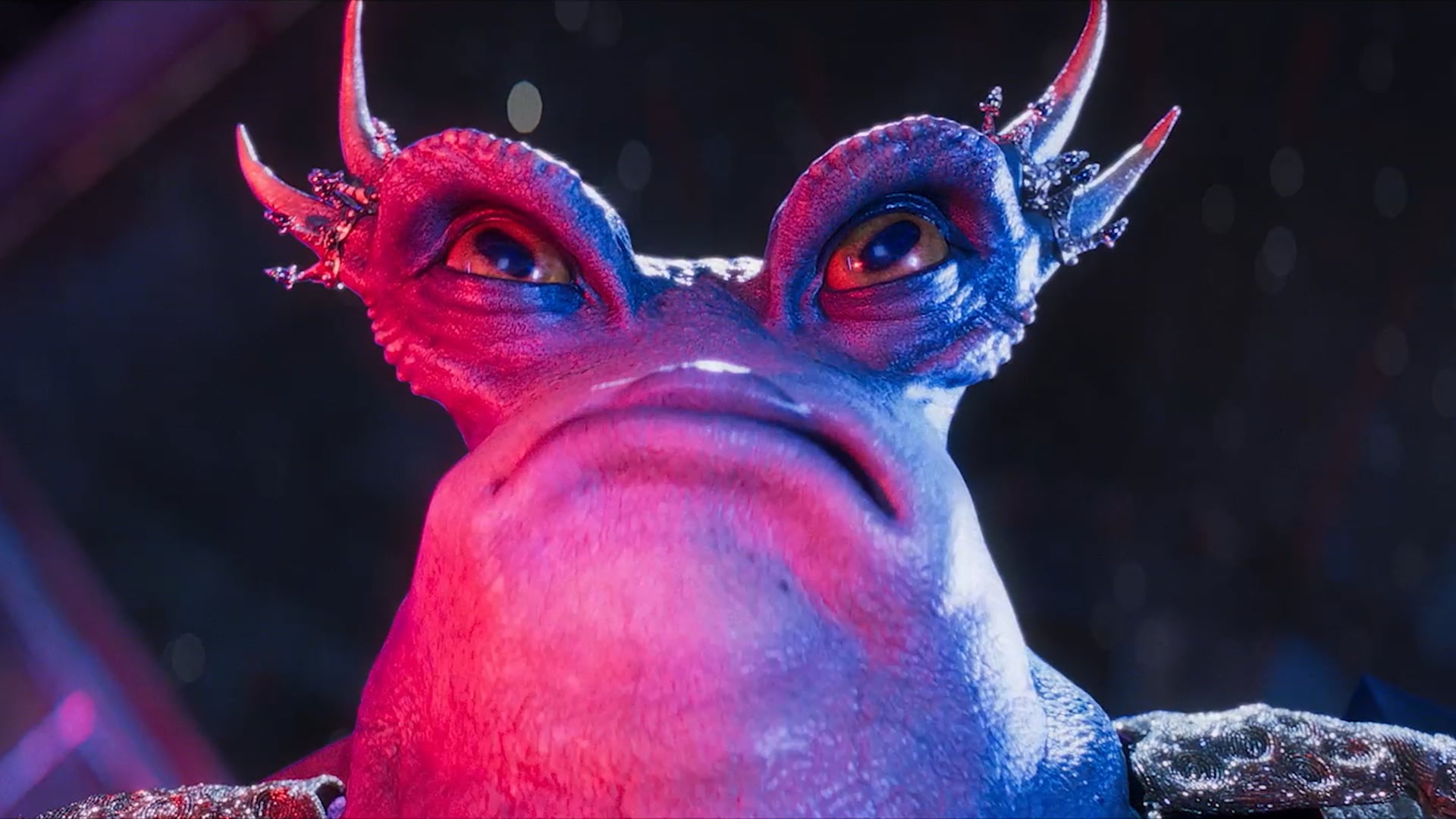 Jonny & Will
for
Freeview 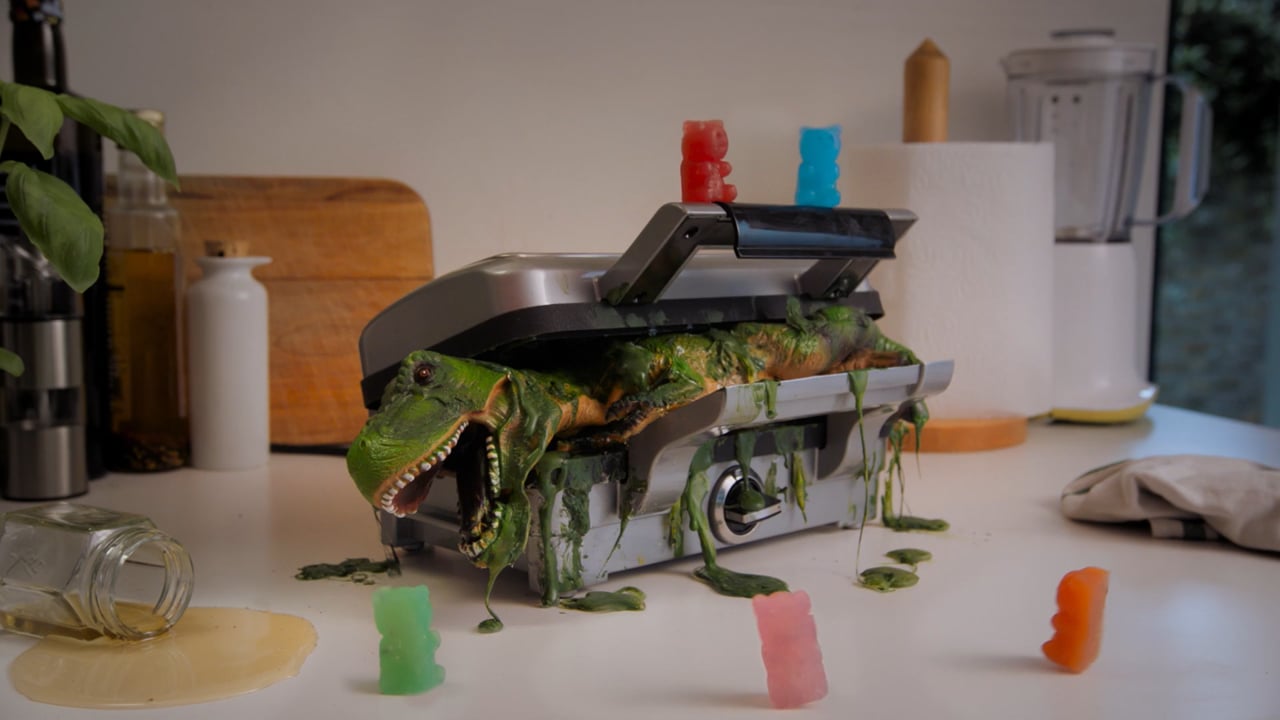 Jonny & Will
for
Drug Free Kids 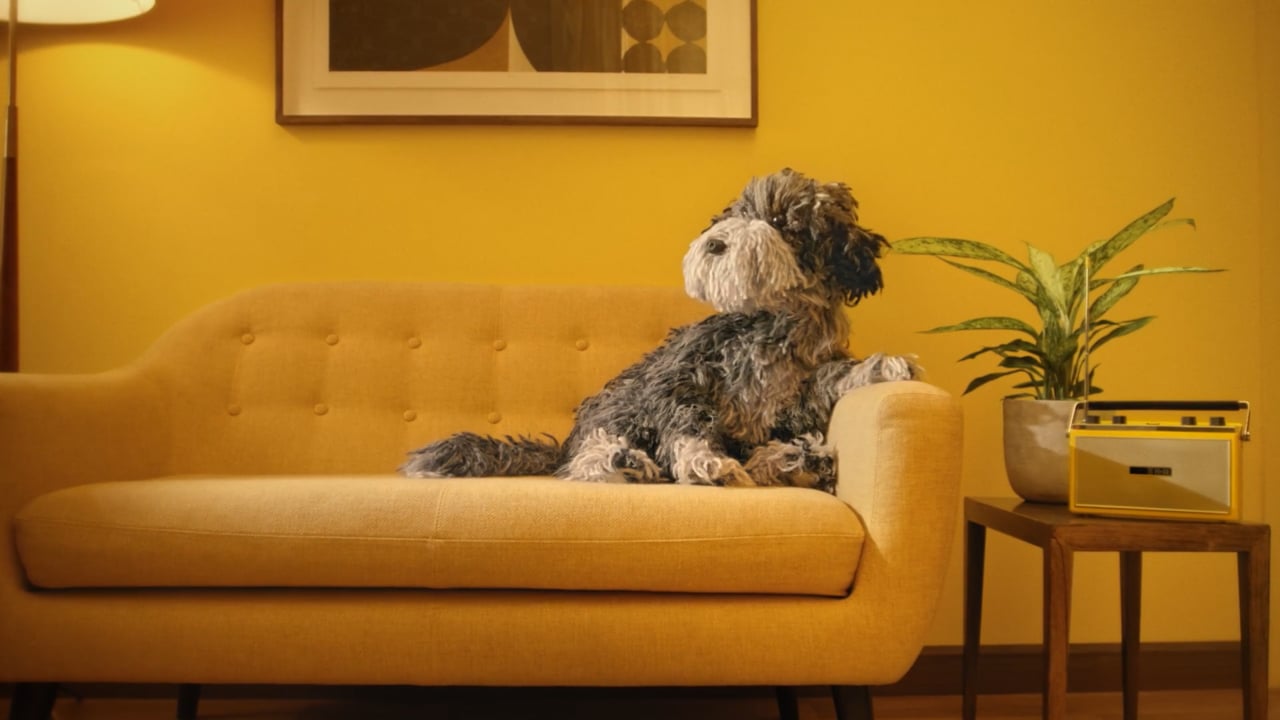 Jonny & Will
for
The AA 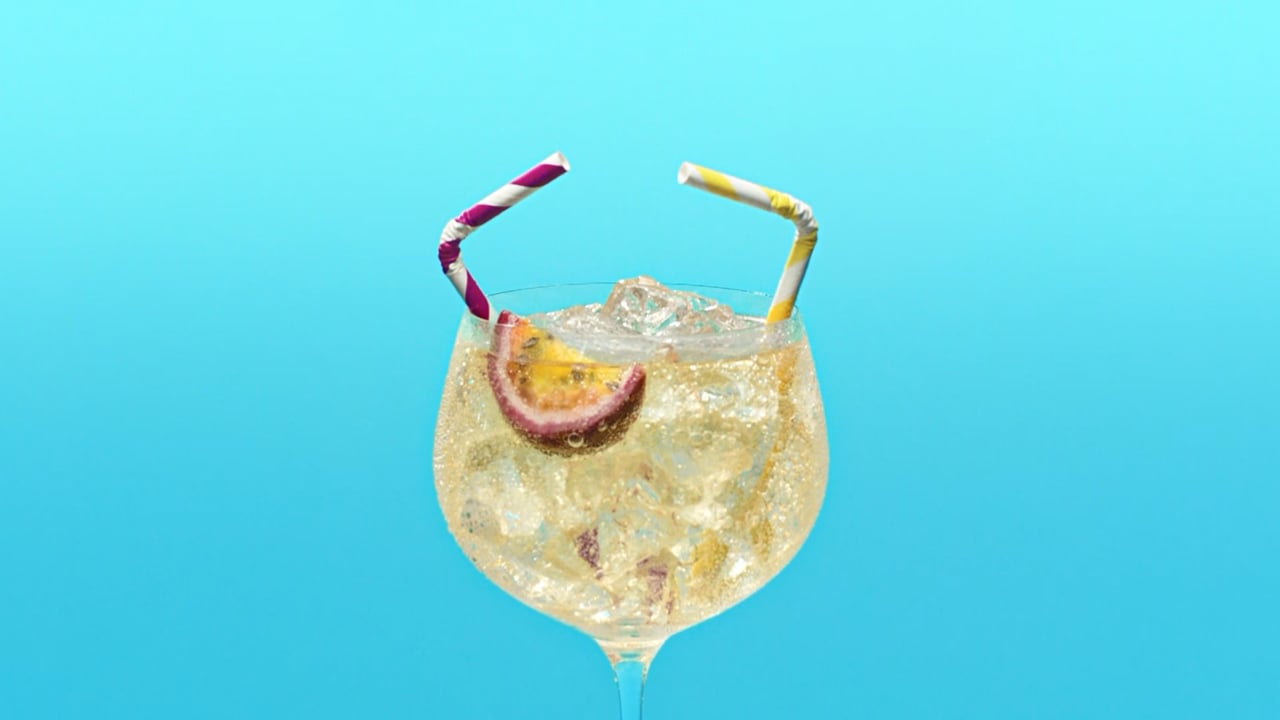 Jonny & Will
for
Gordons 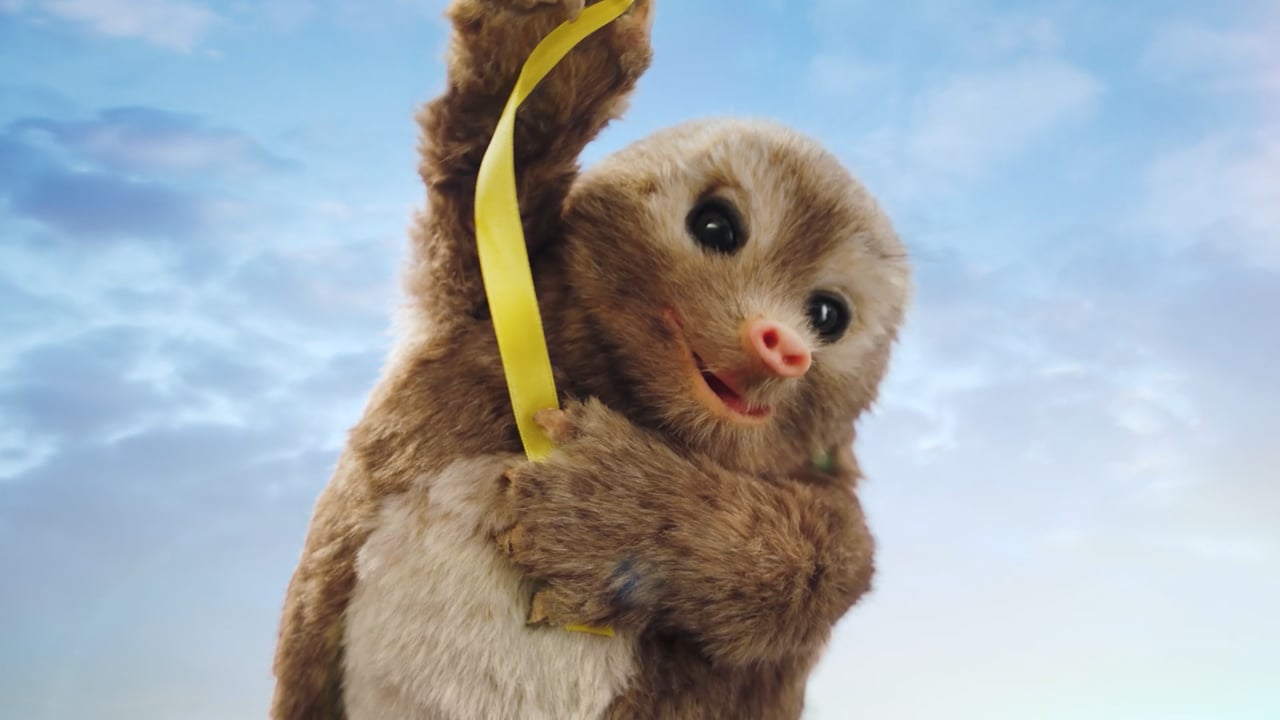 Jonny & Will
for
Ambrosia 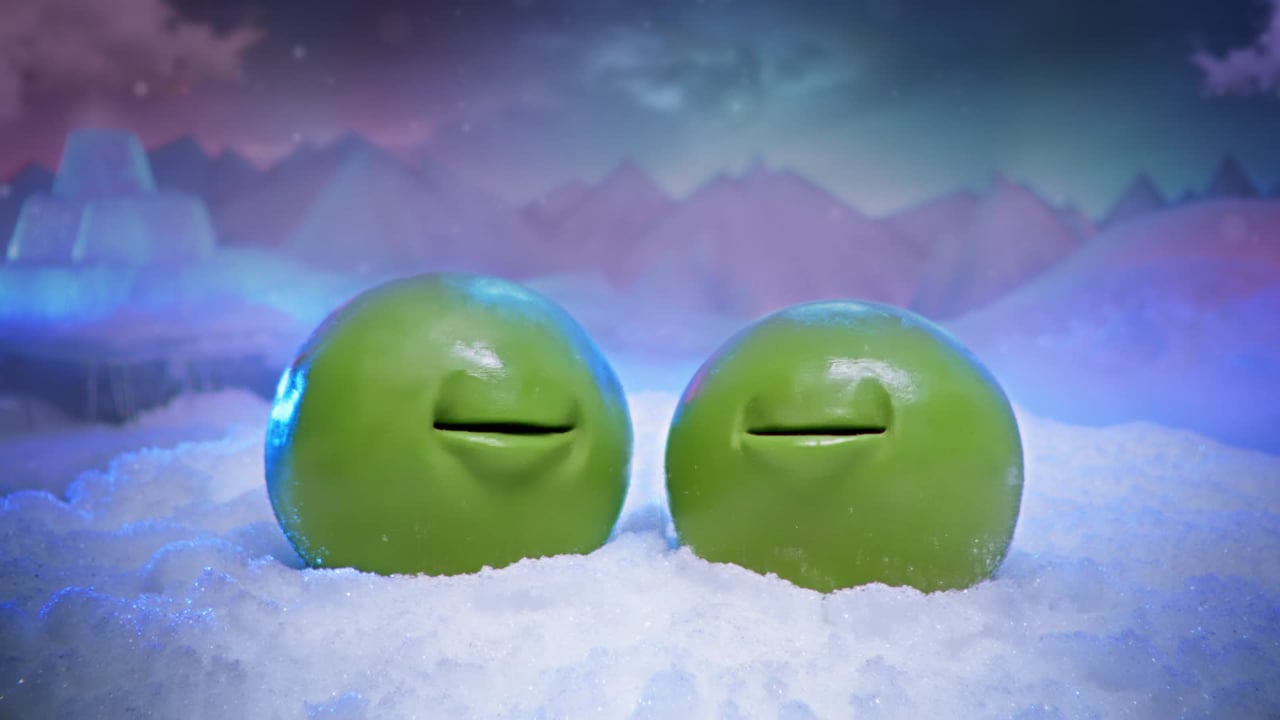 Jonny & Will
for
Birds Eye 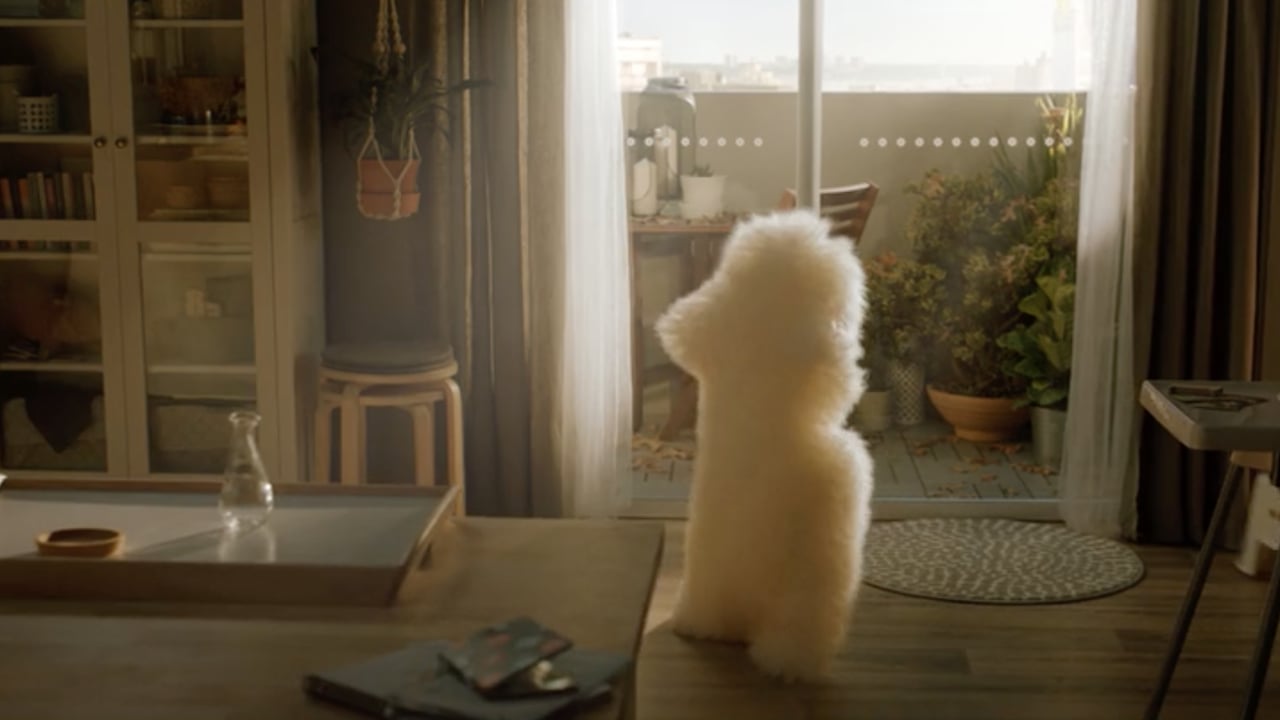 Jonny & Will
for
IKEA 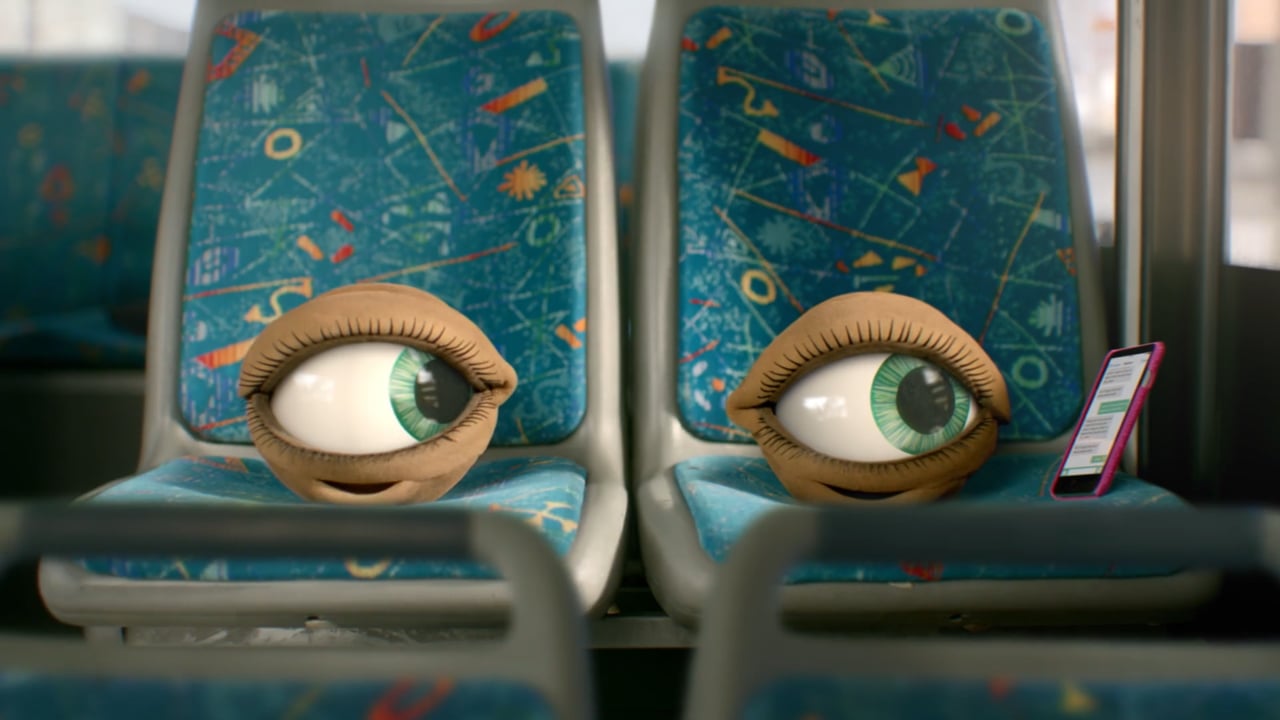 Jonny & Will
for
Home Office 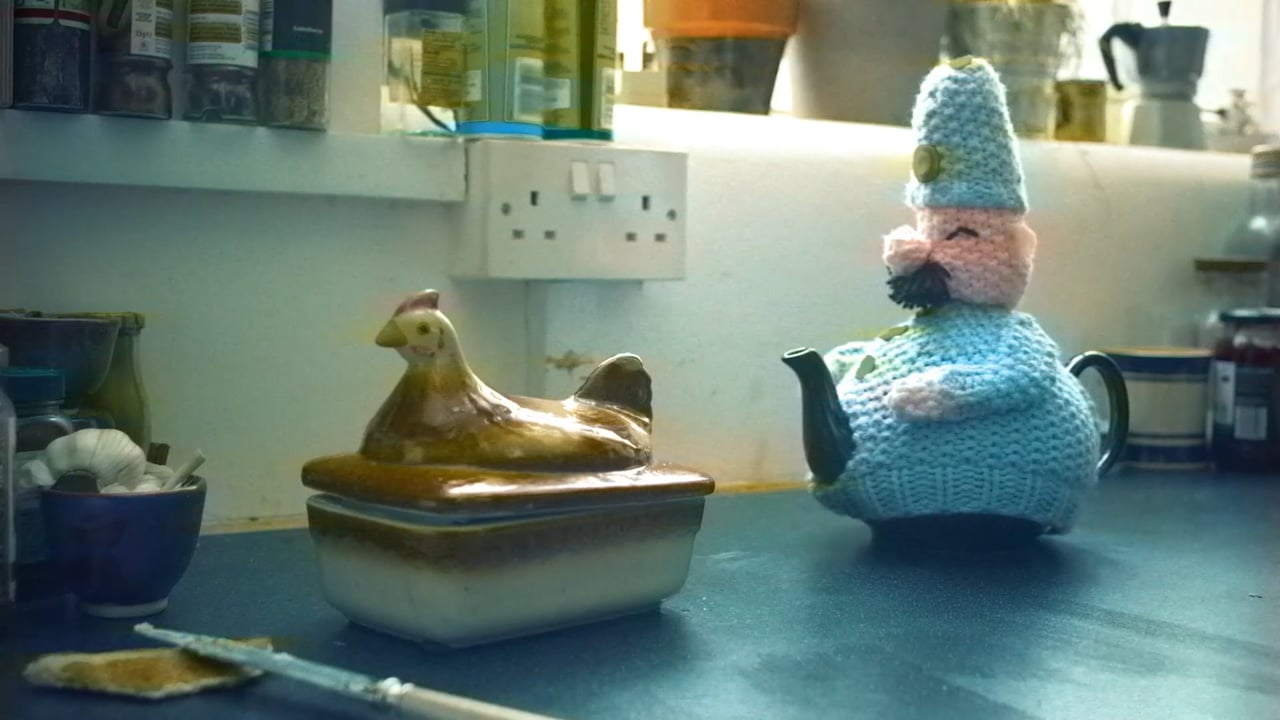 Get It While You Can

Jonny & Will
for
Diesel 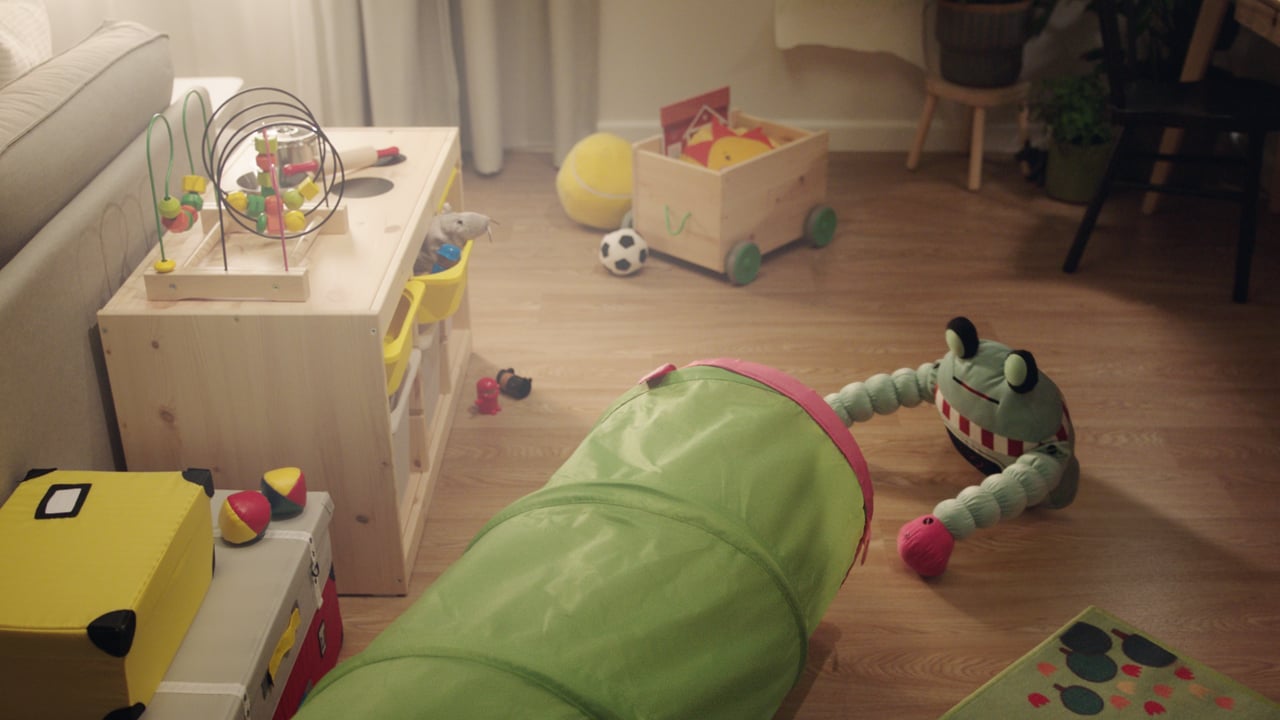 The Best Is The Everyday (Autumn)

Jonny & Will
for
IKEA 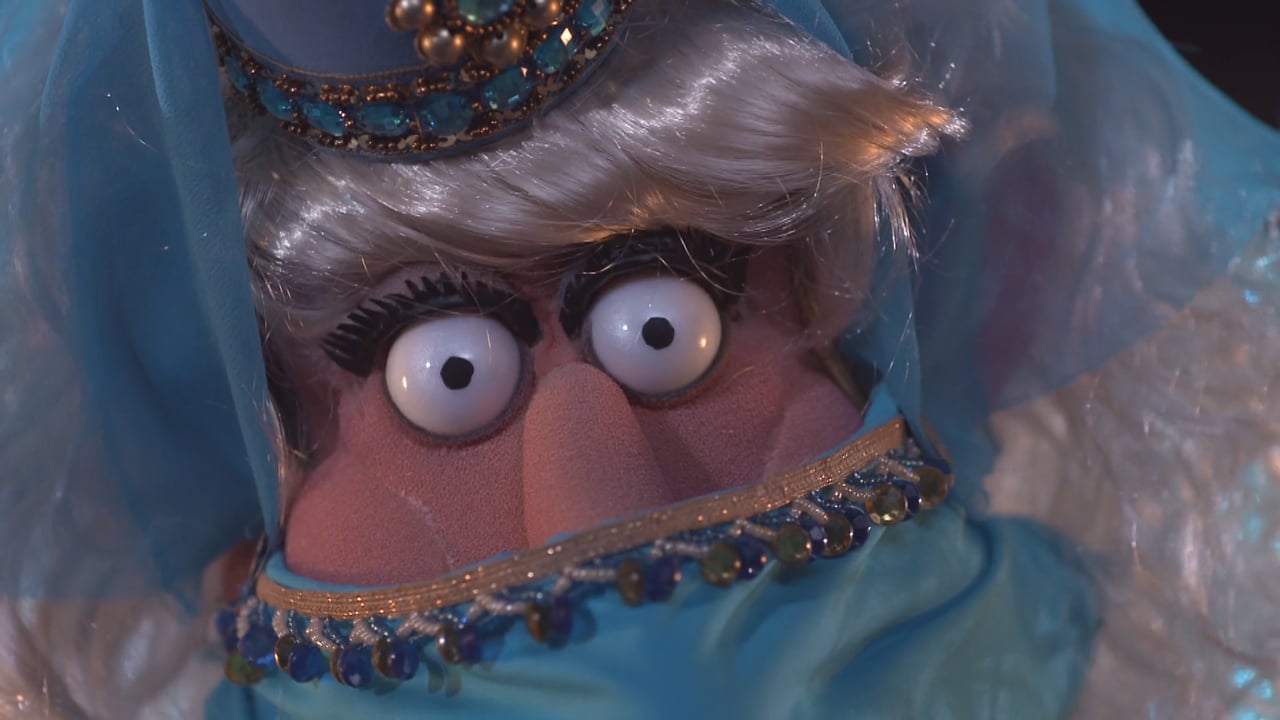 Jonny & Will
for
Grumpy King 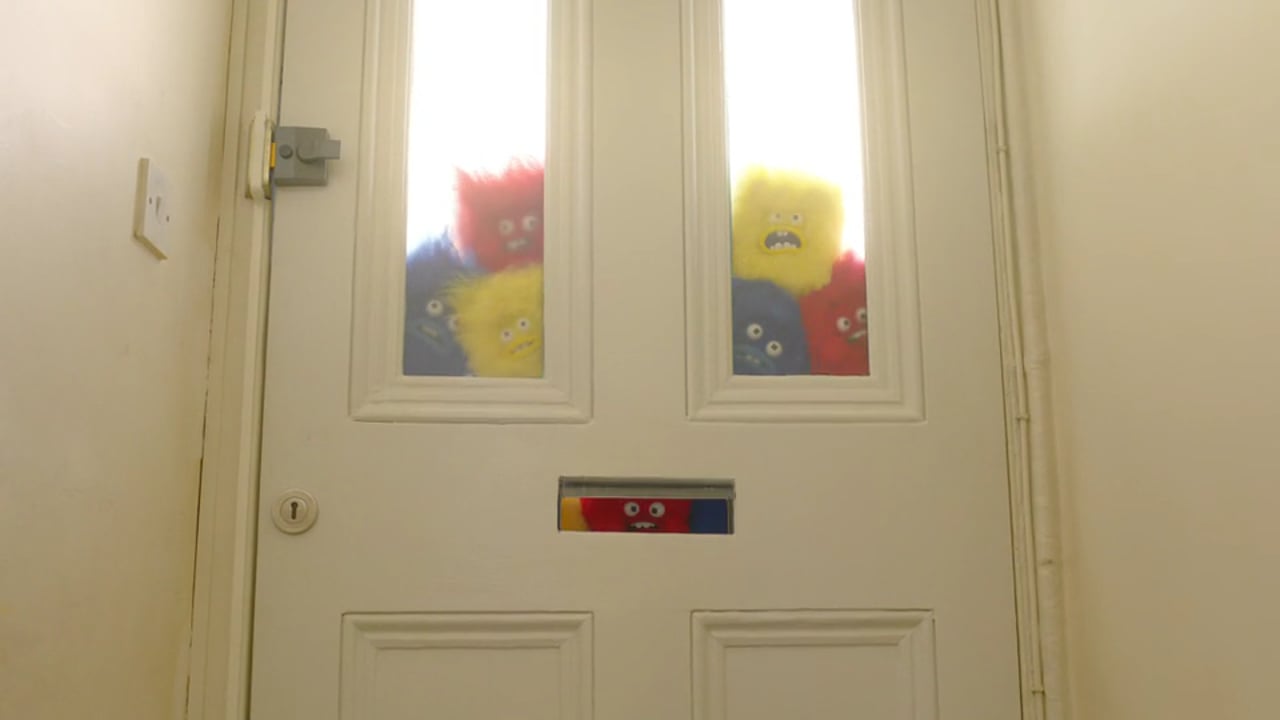 Jonny & Will
for
Laughing Cow 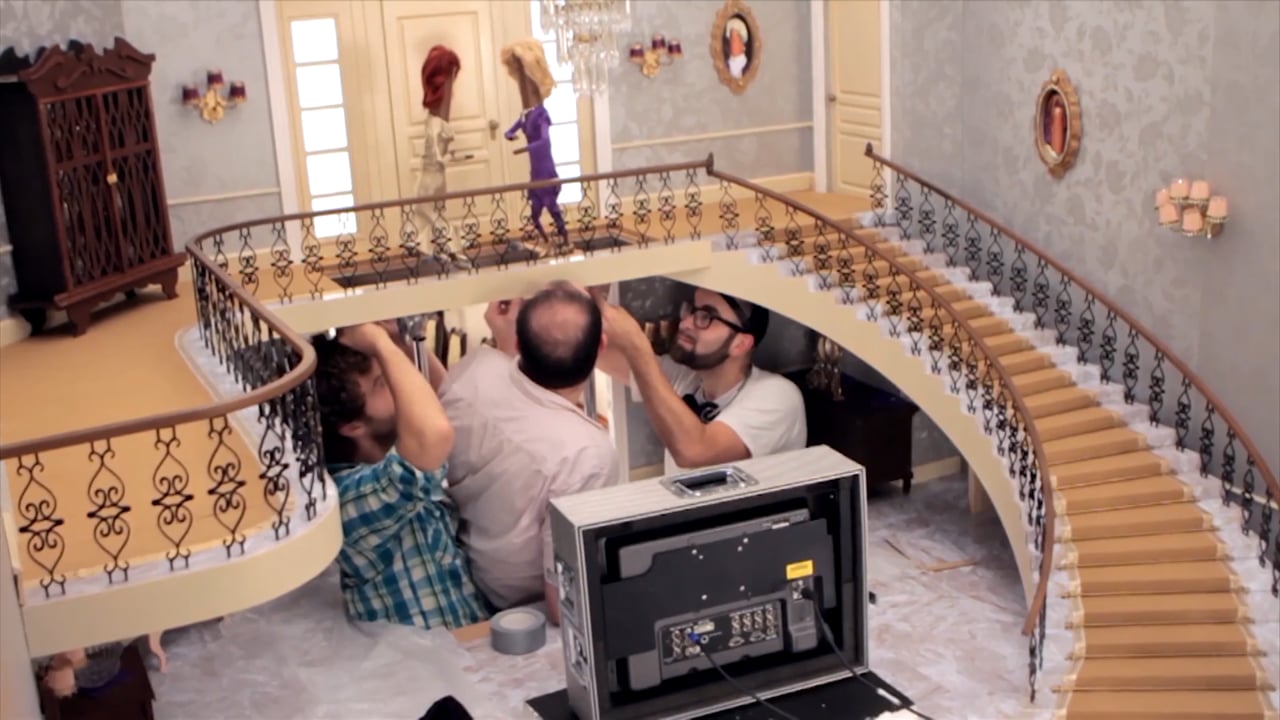 Jonny & Will
for
Various

You know that moment: you’re a kid, and you, or your parents, or a friend, pop a pair of googly eyes on a sock. And there it is — a whole creature, come to life. Jonny and Will certainly do.

Having met at the Wimbledon School of Art, the pair spent their university career ignoring the regimen of studying and exams, and instead squirrelled themselves away and made puppets.

Since childhood, they had always loved the singular joy of making the inanimate come alive, and as they honed their skills, they proved adept and flexible puppeteers, breathing life into the simplest of constructions.

Before long, they could turn that passion into the cornerstone of their stunning artistic practice. Starting their own production company, the pair hopped through different departments, paying their dues as art directors. When the opportunity finally came to take to the director’s chair, they seized it with both hands, launching a career defined by its mix of childlike joy and genuine subversion.

Working with clients like IKEA and Birds Eye, the pair have also developed their own television show for Cartoon Network, Grumpy King. Each job, they say, brings its own challenge — the simple, winding journey that takes them from their very first draft of a puppet, to the final, grinning thing.

“We’ve spent years simplifying things down to literally a sock,” the pair told It’s Nice That. “You start with a million eyebrows and eyelids that move, but actually on-screen the simpler is always the better.”