In ‘The Eleven O’Clock’, the short film that nabbed Derin Seale an Academy Award nomination, a psychiatric patient who thinks he’s a psychiatrist watches his whole world slip away from under his feet like it’s made of smoke. That about sums up Seale’s work, which captures the precise moment that the known becomes the unknown; that life itself becomes new, and strange, and beautiful, all over again. 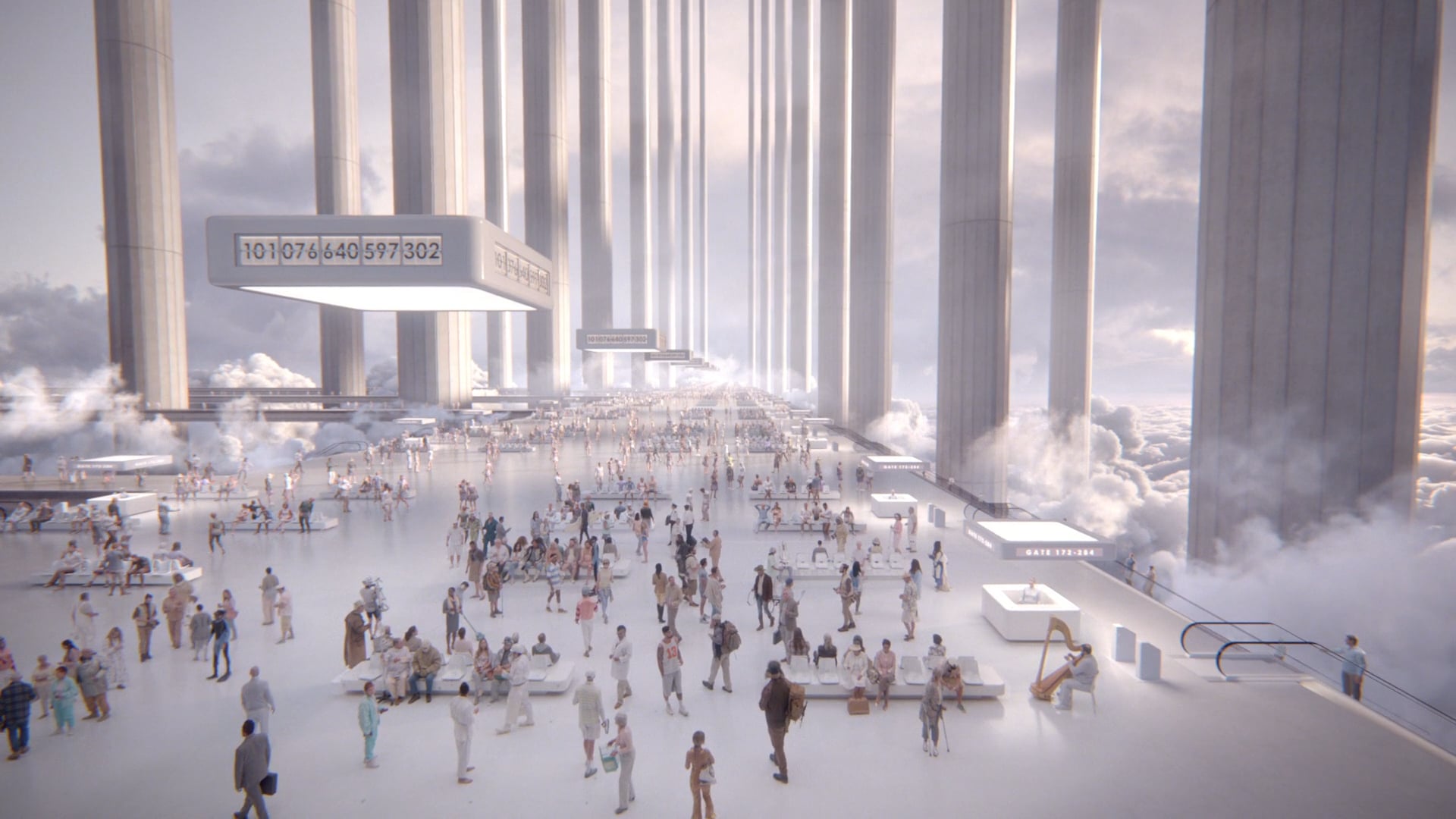 The After Life Transit Lounge 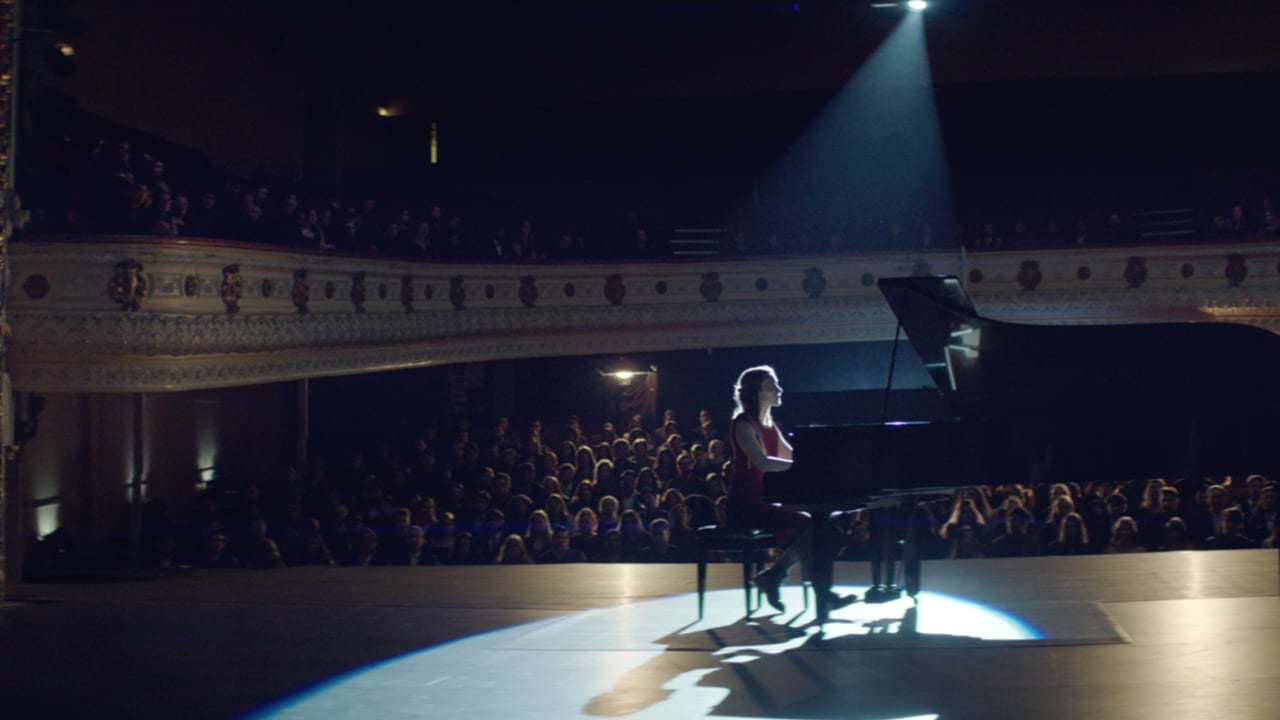 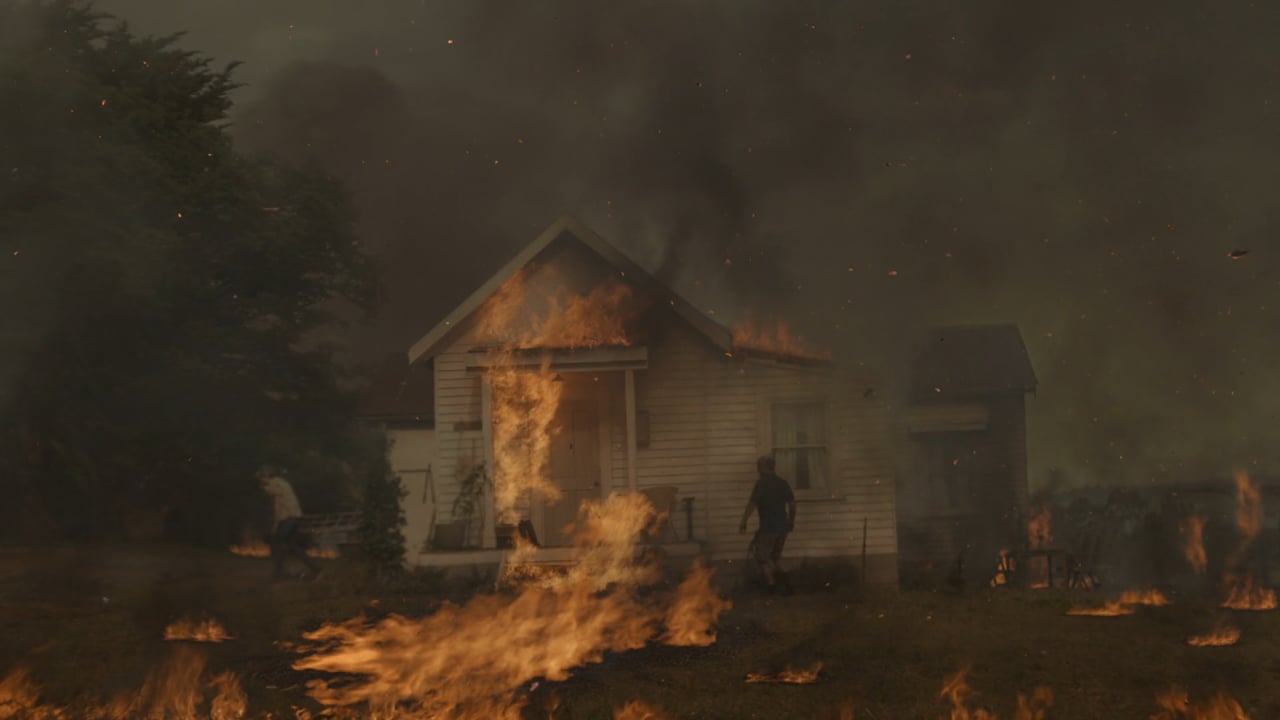 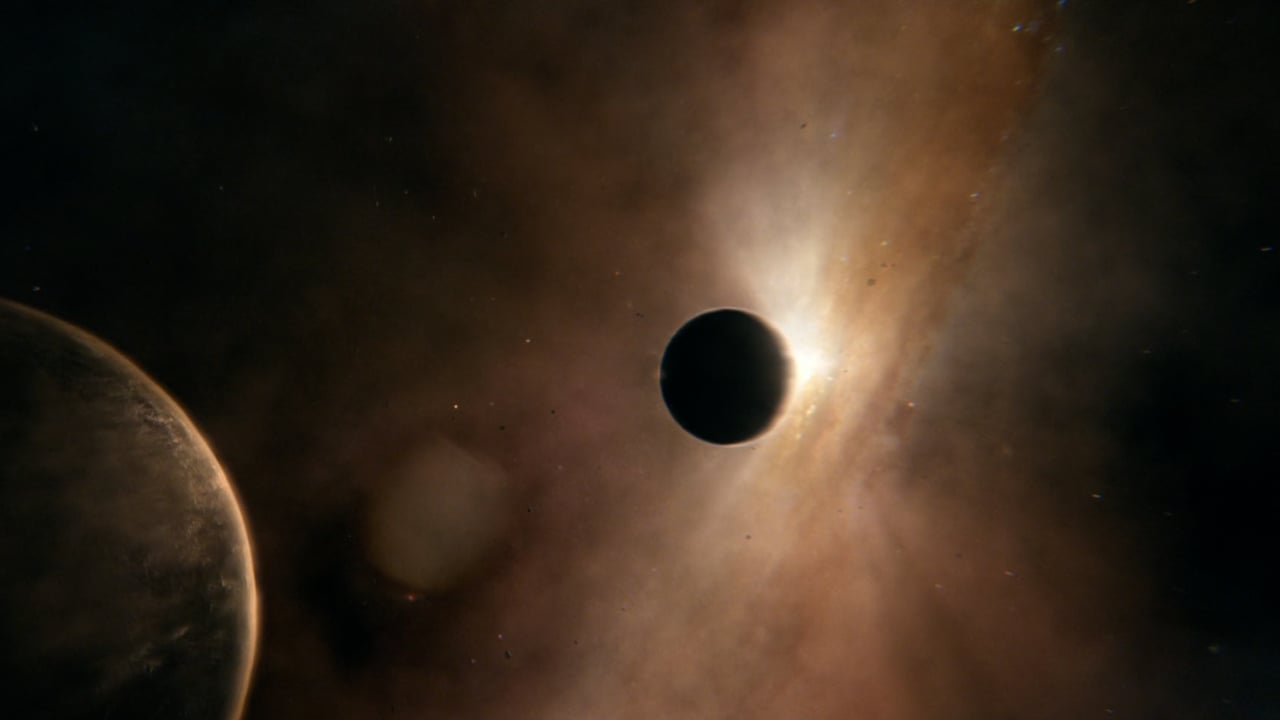 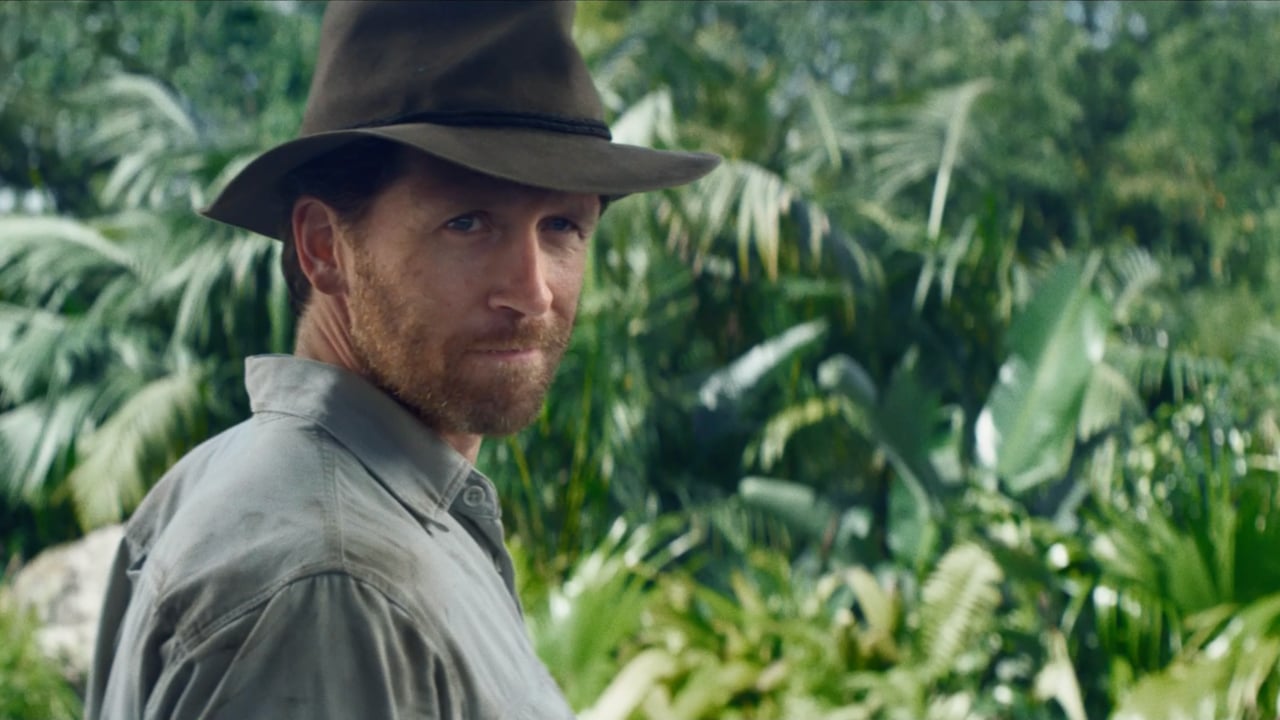 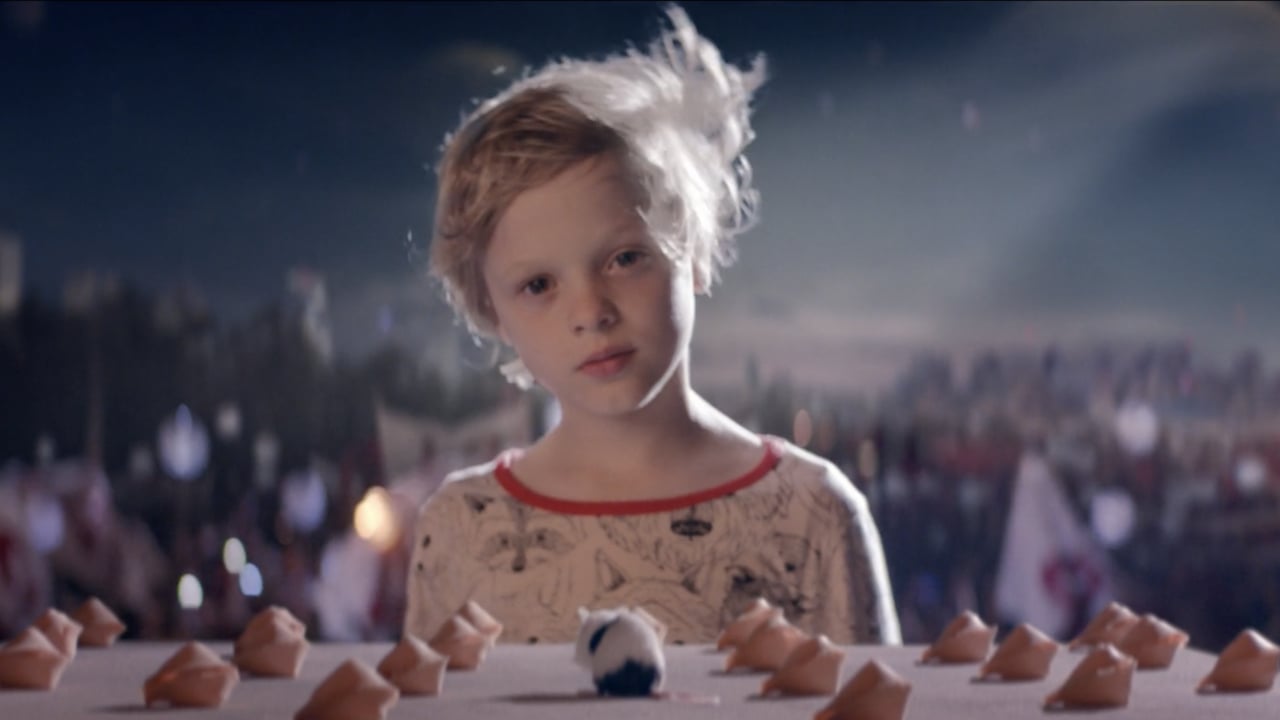 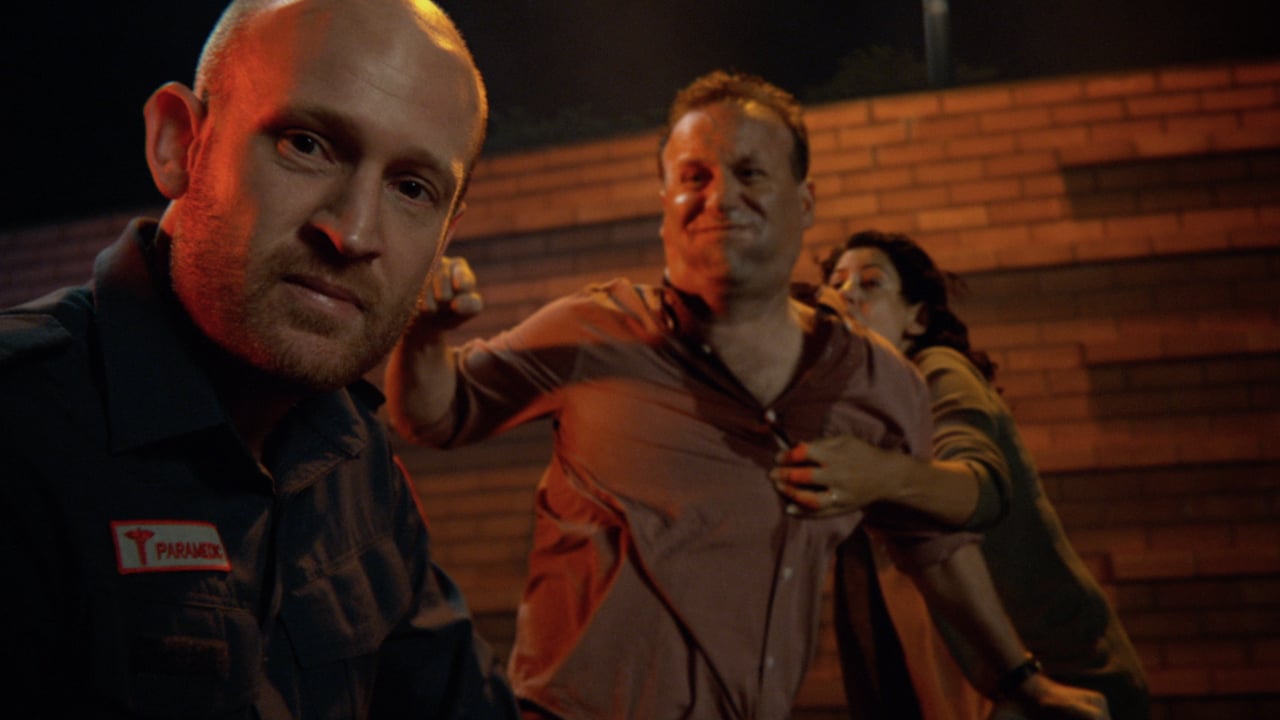 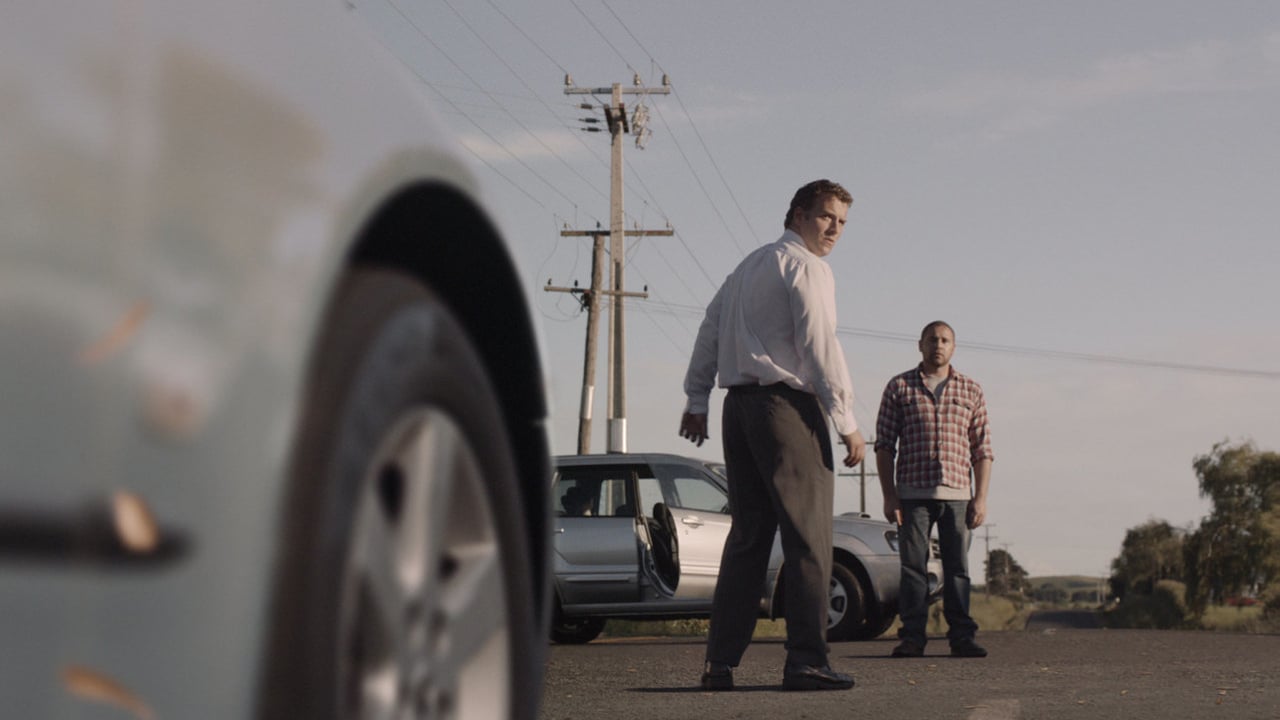 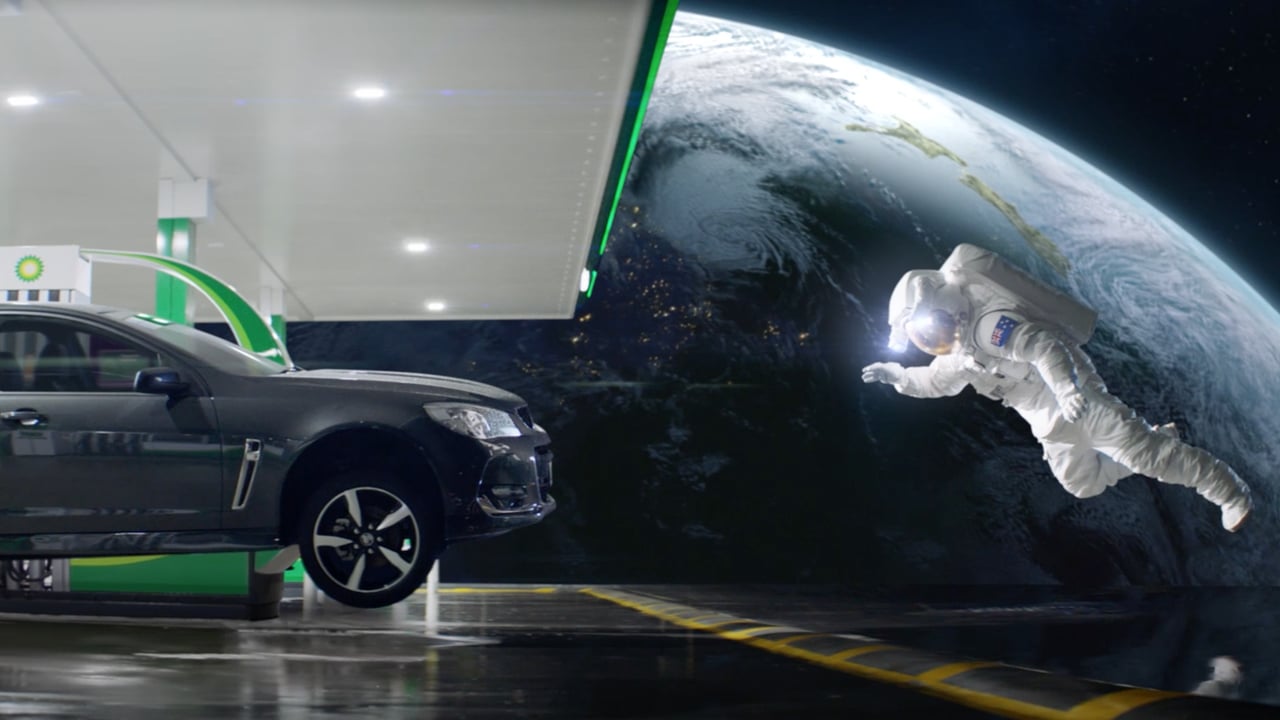 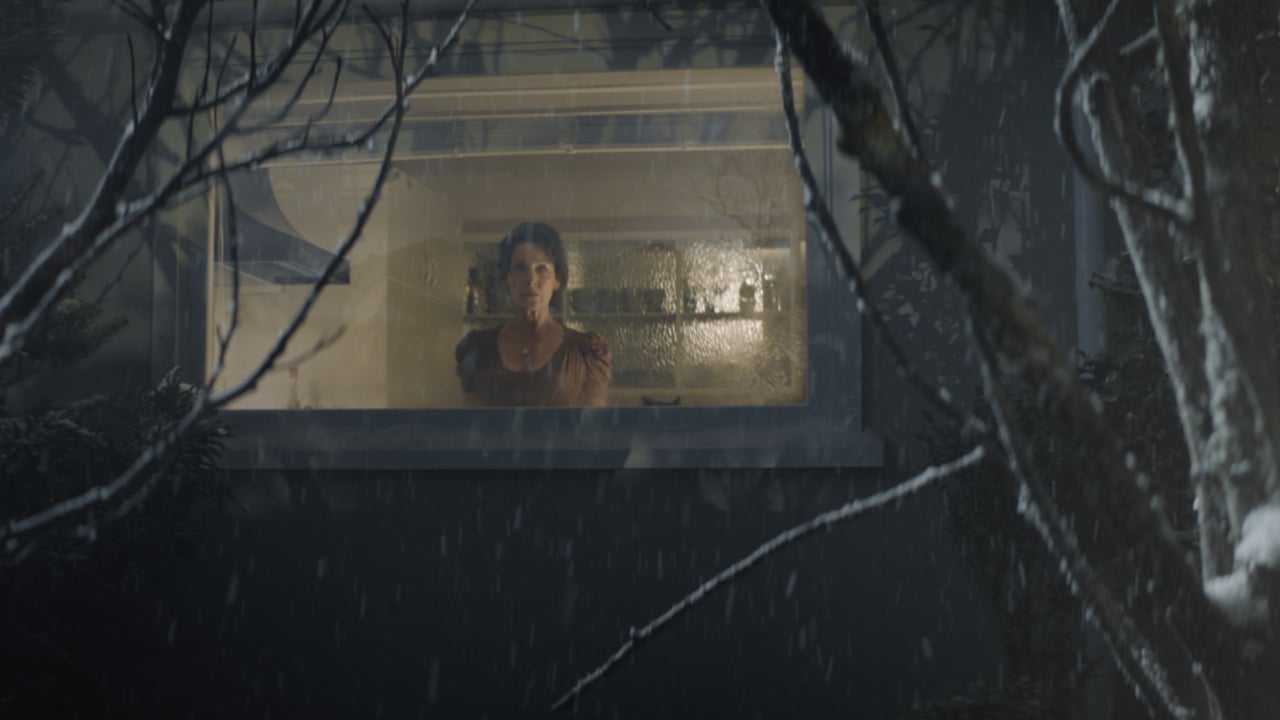 Comedy doesn’t often get a proper look in at the Academy Awards, so consider the nomination handed down to The Eleven O’Clock, a short film from FINCH’s Derin Seale, a pretty big deal.

The film, which sees two buttoned-down men who both reckon they’re the psychiatrist and the other is the patient, was nominated at the 90th Academy Awards, the year that The Shape Of Water took out Best Picture.

Following the announcement of the nomination, film writers and journalists speculated that The Eleven O’Clock had a strong chance of winning the category. It ultimately didn’t — that honour went to The Silent Child.

But still, it was a big moment for Seale, who has spent years crafting out a career as one of the most fascinating, inventive and exciting directors working in commercials in Australia.

Read the full write-up of The Eleven O’Clock and its big nomination on The Australian, here.